How to get from Thessaloniki Airport “Makedonia” to Halkidiki

How to get from Thessaloniki Airport “Makedonia” to Halkidiki

How to get to Halkidiki from Thessaloniki International Airport Makedonia?

You can get from Thessaloniki Airport to Halkidiki by bus, taxi or private transfer. 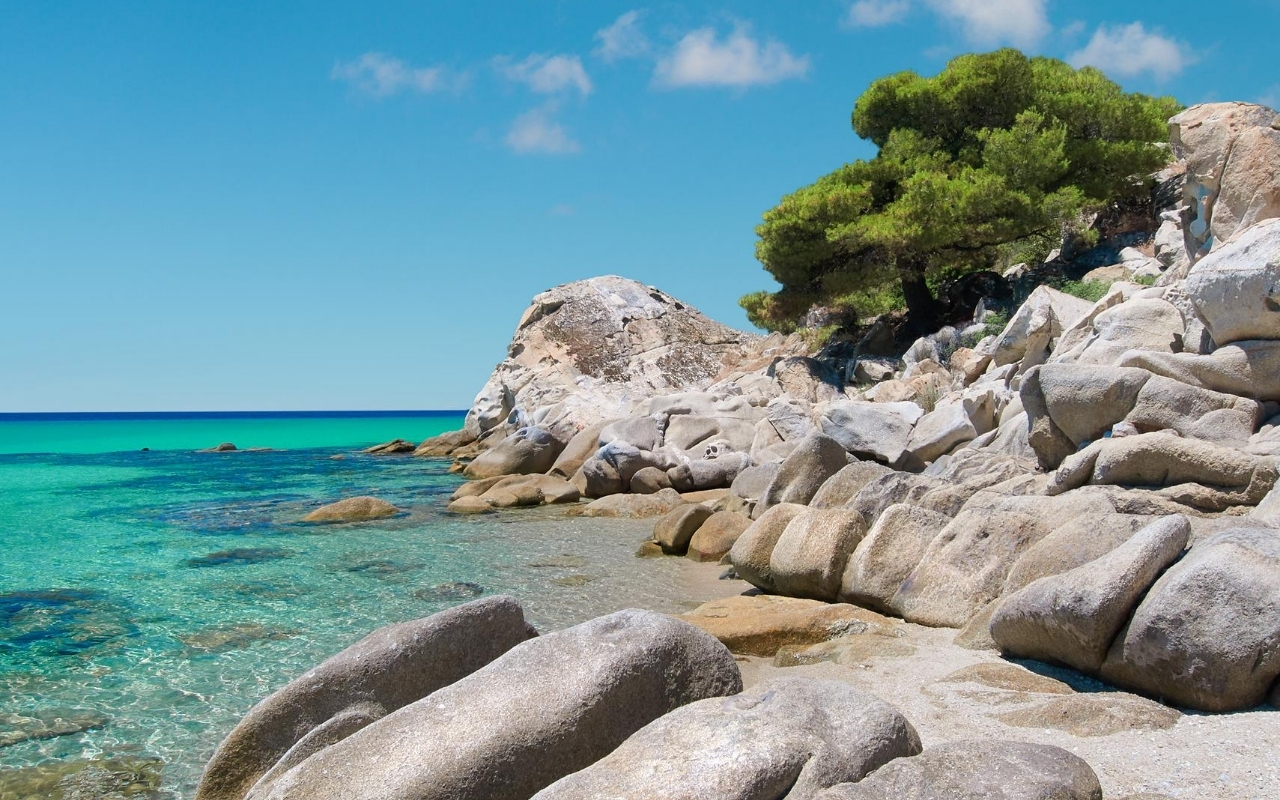 An additional way of getting to “Emporiko Kentro IKEA” bus station is by taking a bus line 79A and it takes roughly 15-20 minutes. The bus transportation from Thessaloniki to Halkidiki from KTEL Halkidikis lasts almost two hours and ticket price varies from 7.80€ to 16.80€. Both the cost and duration of the bus journey depend on your final destination.

The frequency of bus rides is not high and hence it is advisable to check the schedule in advance so that you can plan your time more effectively. Check the bus schedules from Thessaloniki to Halkidiki. The bus ticket can be bought at bus stations at small kiosks or online.

Insiders tip: If you are traveling from Thessaloniki Airport to Halkidiki during peak season, you should book a bus seat in advance or buy an online ticket due to the high possibility of it being crowded.

Another way to get from Thessaloniki Airport Makedonia to Halkidiki is by taxi. Obviously, taxi rides are more convenient and faster, but it can be quite expensive too. Depending on your desired place in Halkidiki, the rates vary from 90€ to 140€.

How to get around in Halkidiki?

The most flexible and convenient option of getting around Halkidiki is by car. With your own or rented vehicle, you have freedom to go from one village to another without any time restrictions or high transfer rates. Getting around in Halkidiki by car is quite simple because there are many road signs that help you to reach your desired destination. Almost all tourist places are located near the sea and connected with the main road. However, if you want to be sure that you are following the correct direction, download or check Google Maps in order to have a more relaxable ride.

Insider’s tip: If you want to know everything about the best beaches and places you can not skip during your time in Halkidiki, read our special 3 day Halkidiki Itinerary!

Getting around in Halkidiki by taxi can be quite pricey, since some beaches and villages can be located half an hour from each other. There is at least one taxi station located in the center of each tourist place. The taxi vehicles are easily identified with “Taxi” signs and dark blue or blue colors with a white roof. The minimum fare is 3.40€ and the ride is charged per meter (1,20€/km). However, take into consideration that during the night, the rate increases.

I would like to ask about the transport prices from Thessaloniki airport to hotel Tropical, Chanioti, Hanioti, 63085, Greece .

I would like to ask about the transport prices from Thessaloniki airport to Aloni Hotel
,Chalkidiki on 24 aug, 1 person