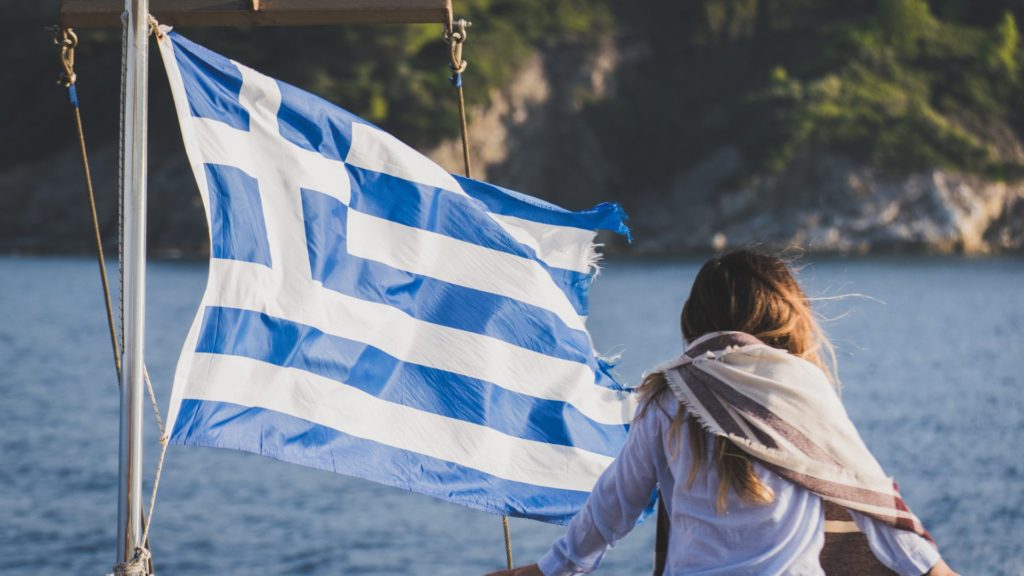 Every year on March 25th, Greeks young and old, go out into the streets to celebrate the Greek Independence Day. This day is filled with parades, food, celebrations and music. Have a read to learn how this historic day came to be! 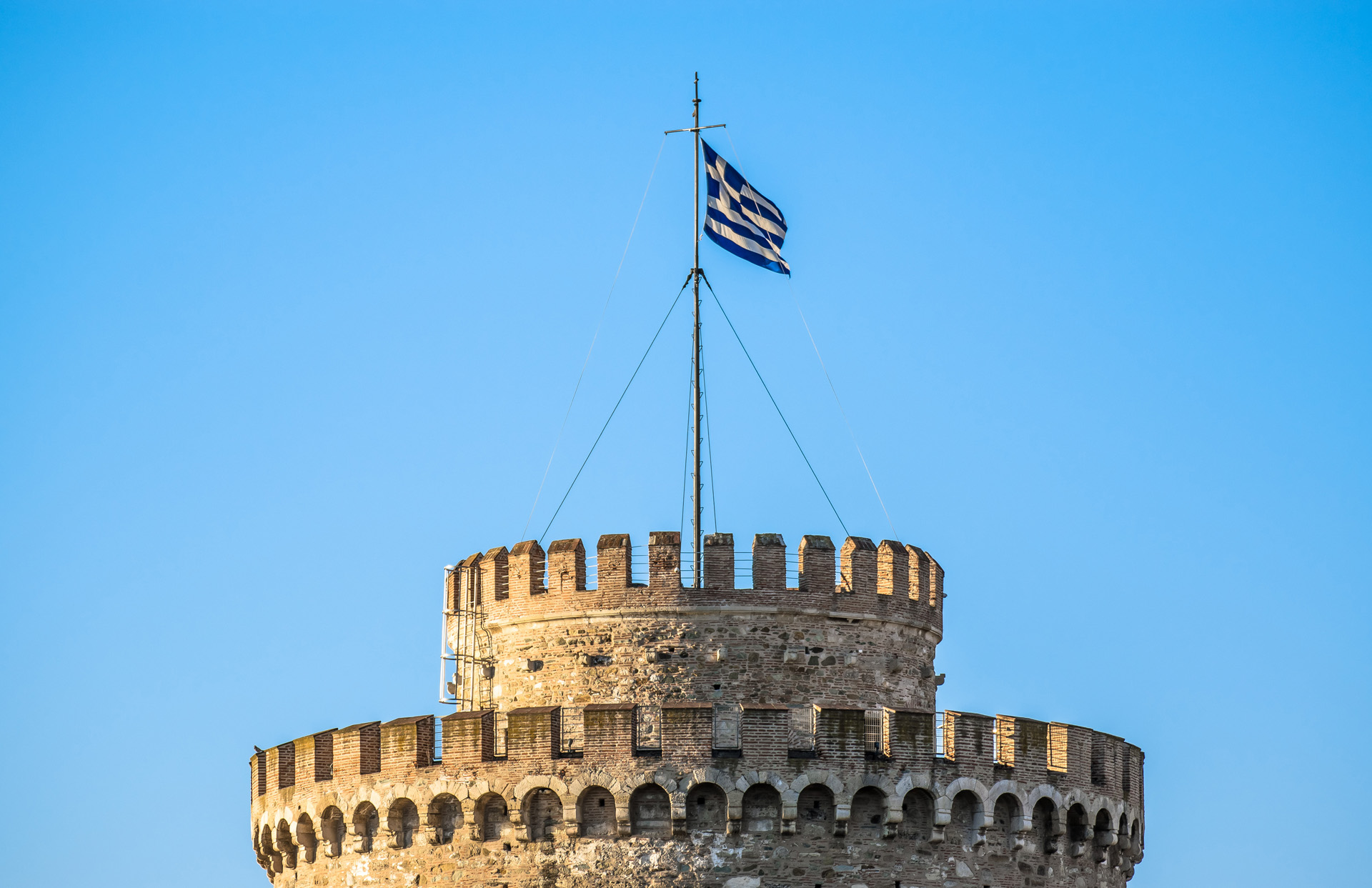 The Ottoman Empire ruled over Greece for nearly 400 years, even during that time, the Greeks stayed true to their identity and to their culture. Although the Greeks tried to revolt and gain independence on numerous occasions, their attempts were never successful; that did not stop the Greek nation from continuing their efforts for freedom. In 1821, up until 1832, the Greek War of Independence took place where the country was officially liberated from the Turkish rule. But how did it all happen? In short, during 1814, a secret group was formed called the Filiki Eteria, the group had come up with a plan to begin their fight for Greek Independence and overthrow the Ottoman rule in the Peloponnese, the Dunubian Principalities, as well as in Constantinople and other surrounding areas.

In the year 1821, the fight began, as the Greek revolution became stronger over the years, the revolt eventually ended up spreading to Crete, Macedonia and Central Greece. There was a never ending battle between the Turkish, their vassals and Greece, unluckily the Turks continuously suppressed the revolts and maintained a large proportion of power. That is when Russia, Great Britain and France got involved helping Greece to reclaim its nation. In 1832, Greece was finally recognized as a sovereign state as a result of years of negotiation. The treaty of Constantinople was signed on March 25th,1832; it marked a whole new beginning for Greece and its people. From that point on, the revolution would be celebrated every year on the 25th of March as a reminder to the Greeks the blood, sweat and tears they shed for their freedom.

On the 25th of March, also known as the Greek Independence Day, the whole country comes alive, many big cities and towns host annual Greek Independence Day parades. Streets are closed off to make way for marching bands dressed in traditional Greek military costumes accompanied by colorful Greek dancers, and on many occasions school children parade proudly waving the Greek flag in the air. Crowds begin to gather filling the roads to bear witness to the day of Greek patriotism. It is a day of celebration and we all know what that means in Greece – food! The Greeks know the best way to a person’s heart is through their stomach which is why vendors set up offering roasted almonds, spinach pie, barbequed meat, baklava and other Greek specialties on this day. After the parade, families and friends continue their day by either taking it as an opportunity to continue indulging in more food – not such a shocker – or they take the time to sit outside for a coffee and appreciate the beautiful day that belongs to the Greeks. 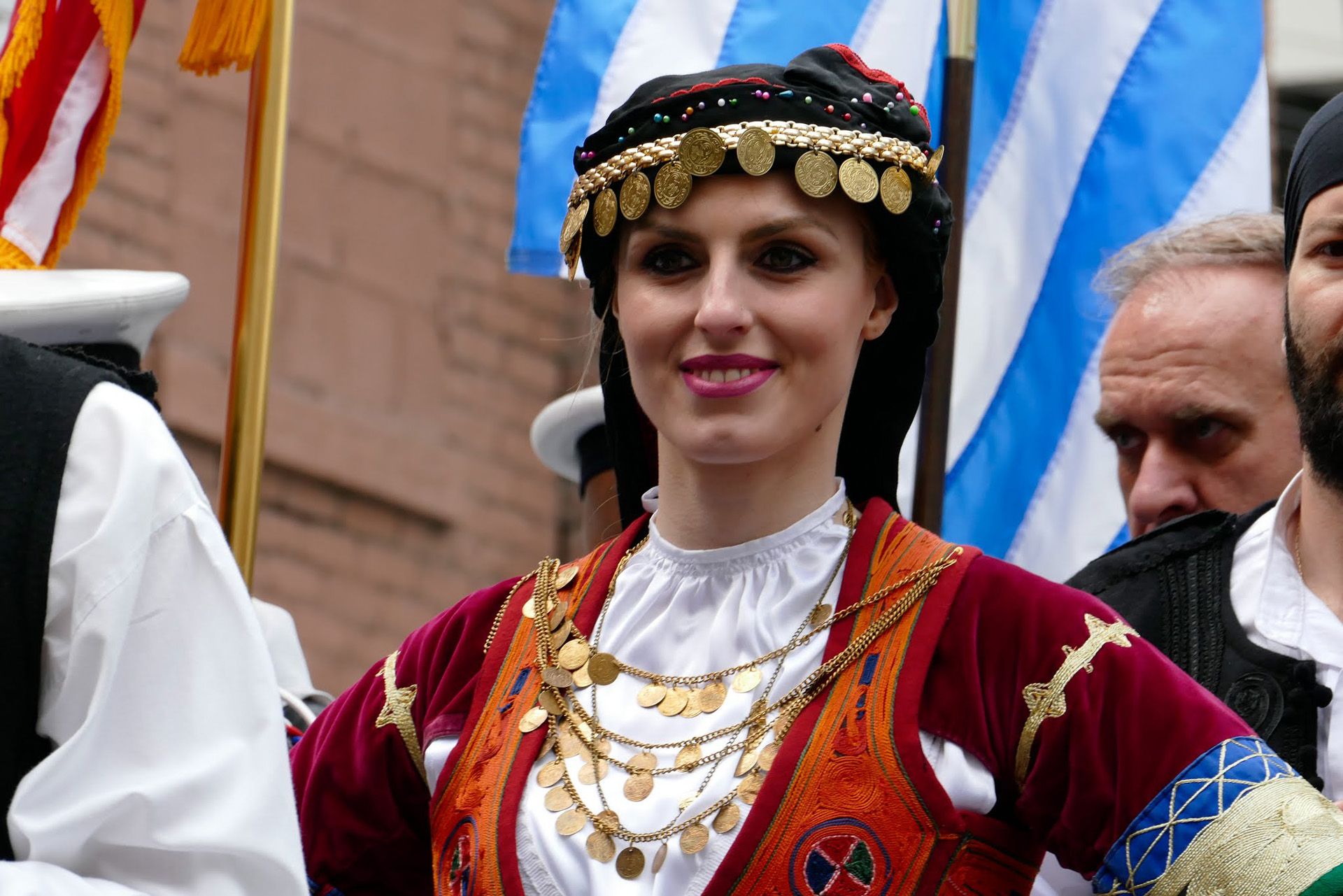 For the upcoming Greek Independence Day – whether you are Greek or not – we hope you will get the chance to go out and celebrate this joyful day, hand in hand, with the diverse and loveable people that make this country so great!