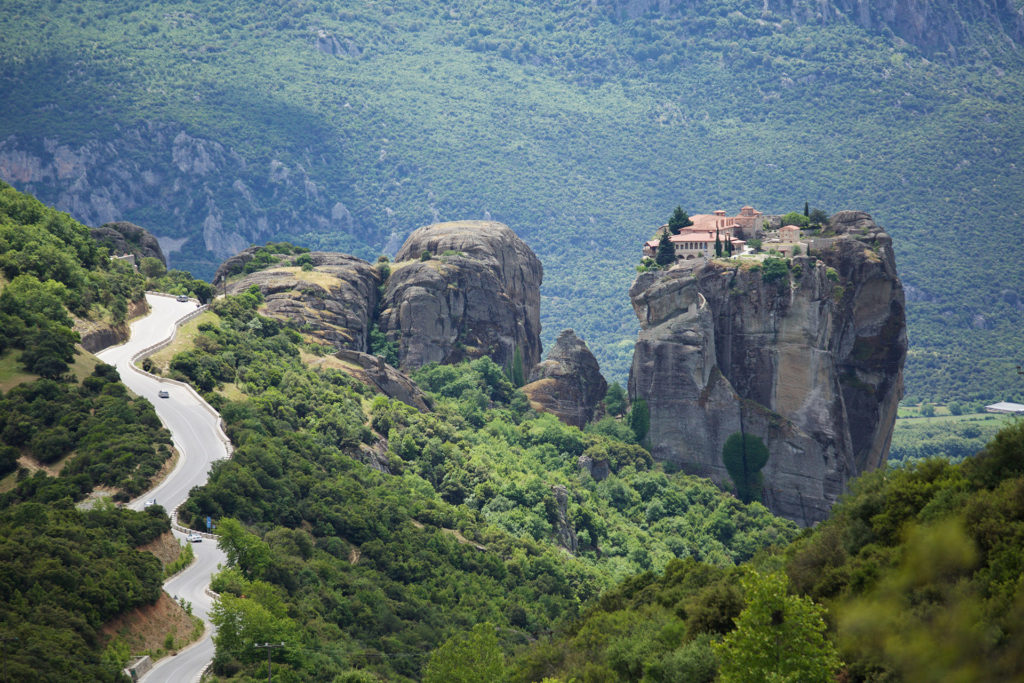 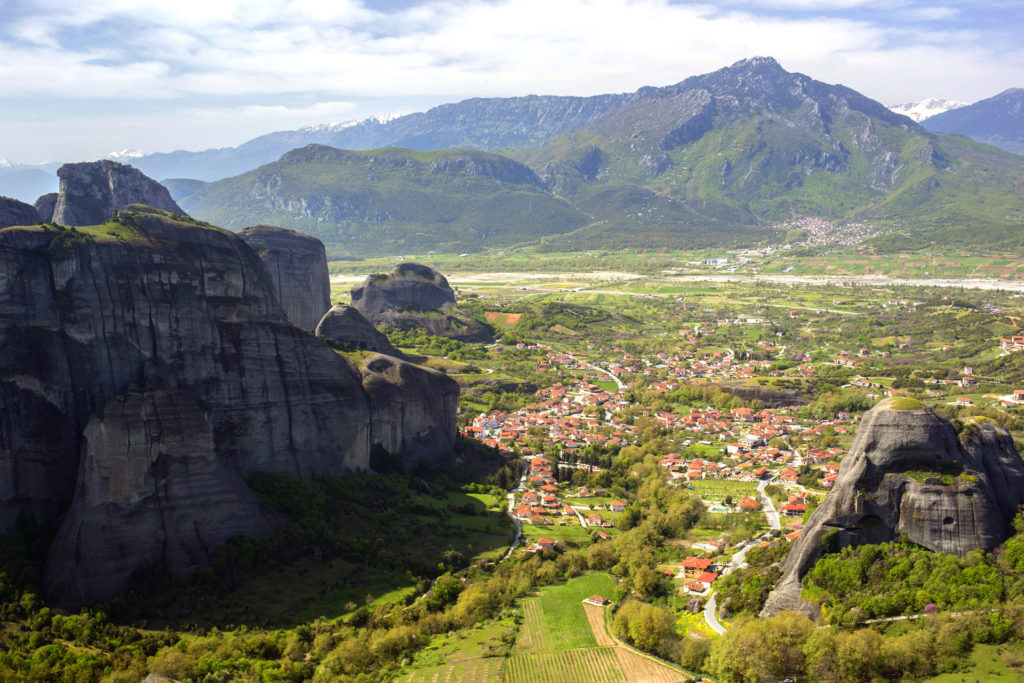 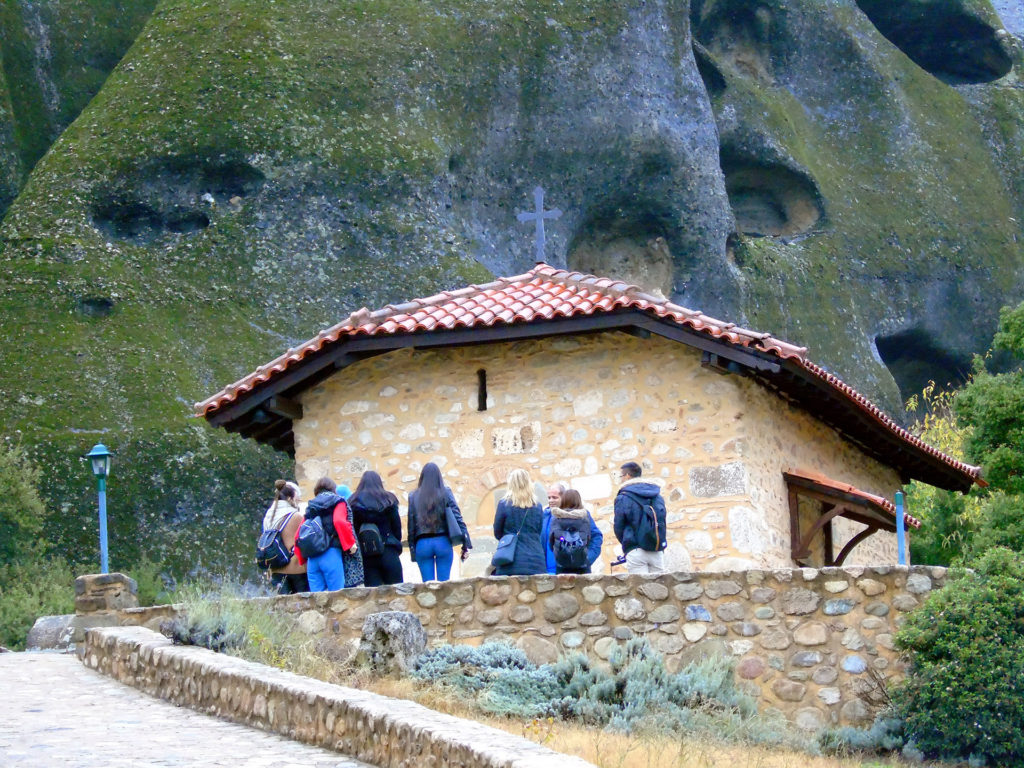 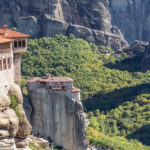 Half-day Meteora Tour from Kalambaka In a Nutshell

Enjoy the mesmerizing sceneries away from the masses on a half-day Meteora tour. Explore the undisclosed trails of Meteora and take a closer look at three historical monasteries. Along the way, take tranquil and dreamy photos and cement your memories for years to come.

Get set for your half-day Meteora tour

Get picked up from Kalambaka or Kastraki in a comfortable van and prepare for an unprecedented adventure.

Surround yourself in the beauty of nature and admire the monasteries perched at the end of the cliffs from a different perspective.

Take artistic photos throughout the half-day Meteora tour that will amaze your friends and compliment your Instagram feed.

What to Expect from Half-day Meteora Tour from Kalambaka

Explore the spectacular area surrounding Meteora on a half-day Meteora tour from Kalambaka. Get ready to walk among giant cliffs through ancient trails from the past. Listen closely to your licensed guide who knows all the best stops to have your photos taken with the best views in the background. Admire the glorious sandstone mountains during your half-day Meteora tour that history, science, and mythology still try to give an explanation for their formation. Their uniqueness makes them one of the most visited places in the world and ranks high on the UNESCO World Heritage list. Take advantage of the opportunity and wander around three of the remaining monasteries where you can learn about their history and hear tales from your local guide that will entertain everyone in your group. Enjoy the utterly magical nature on the half-day Meteora tour and take photos of unbelievable sights.

Hotel pick up from Kalampaka or Kastraki 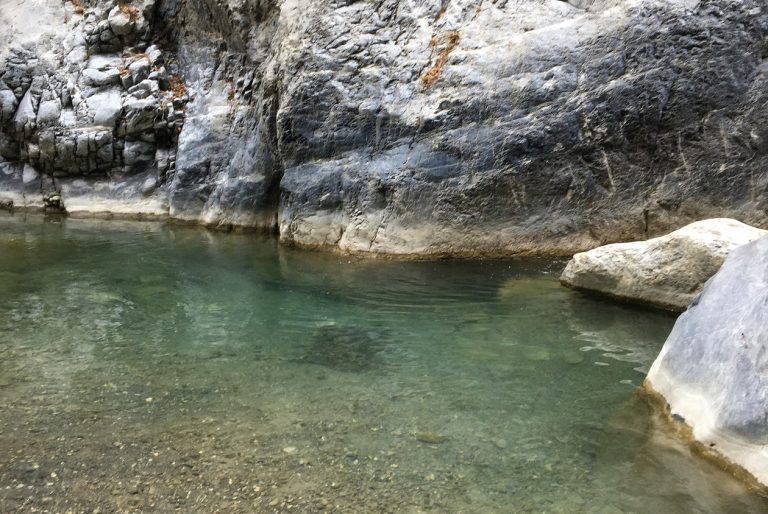