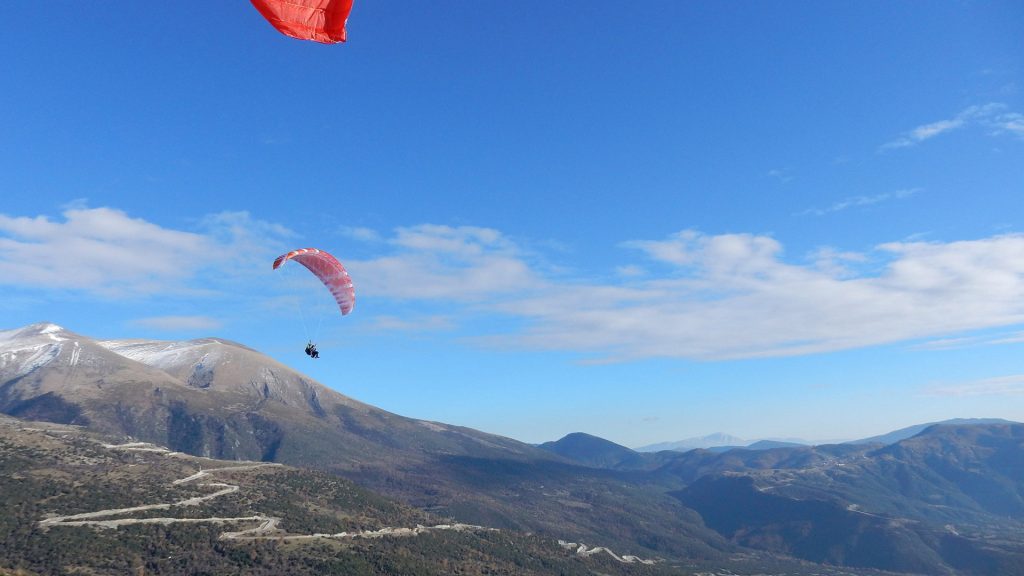 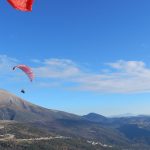 Paragliding Tandem Flight over Mt Olympus In a Nutshell

You will meet your pilot at the paragliding school, where they will greet you and further brief you on the weather and expected flying conditions. They will give you an idea of topography from our region and the take off for the site you will fly from.

After reaching the site you will set up the gliders and flying gear! The paragliding school assistant will prepare you individually for flying. They will fly suit you up! Your pilot will then brief you on the activity and give you the necessary instructions to carry out as a passenger.

Fly like a bird with the guiding winds of the earth!

Landing on the beach

After a beautiful soaring flight you will come to land on the sandy beach of Neos Panteleimonas on the east Lower Olympus coastline by the Platamonas Castle. You may take drinks and relax while we prepare the GoPro video of your flight and Flight Certificates!

What to Expect from Paragliding Tandem Flight over Mt Olympus

If you’re looking for a way to pump a little adrenaline into your Greece vacation then the Paragliding Tandem Flight over Mt Olympus tour is for you! Once a sport for only adrenaline enthusiasts, paragliding is now gaining popularity as a fun alternative activity to spice up your holidays in Greece. With trained pilots and state-of-the-art equipment, paragliding has never been safer. Try this once in a lifetime opportunity to paraglide over Mt Olympus, witness the surrounding vast valleys, and soar over the coastline of Greece. This Paragliding over Mt. Olympus experience is a thrilling memory of Greece that you will cherish for years to come!

You will meet the pilot at the local paragliding office.

Ever wonder why Mount Olympus was so popular among the Greek Gods or how about why Dion was once an ancient civilization to the ...
Day Trips 6 hours 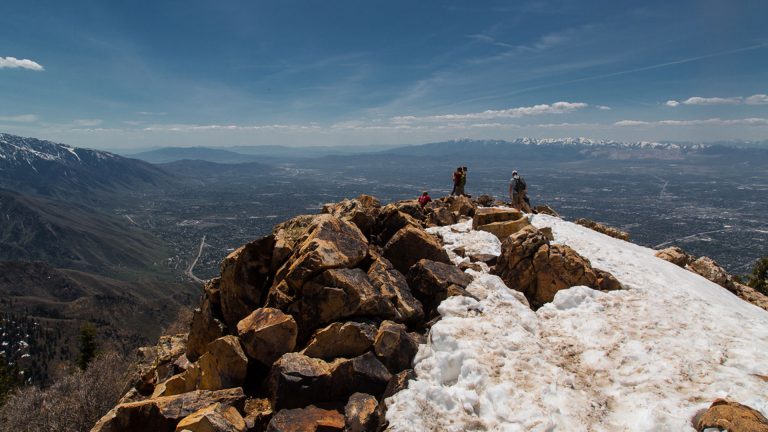 Hike up the country’s highest peak on this day summit to Mt. Olympus! Push your limits as you reach the mountains summit in under 12 hours!
Outdoor Activities 12 hours 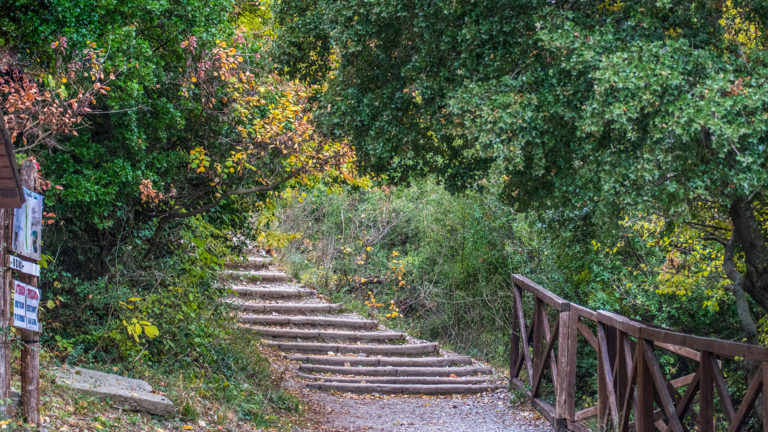 Join a Mount Olympus trekking tour and explore the Enipeas canyon in the foothills of the grandiose Mount Olympus, home of the 12 greek gods.
Walking and Biking Tours 5 hours

Join a Mount Olympus tour by bike from Thessaloniki and get enchanted by the mythical Mount Olympus and its other-worldly setting.
Day Trips 10 hours
Book Now